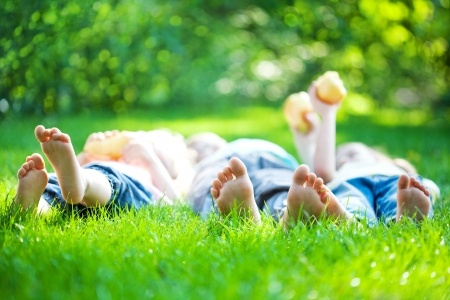 I went to school with a girl who changed her surname at least twice during the course of her time at primary school.  What started out as a single name, Smith*, became Smith-Jones* when her mother remarried.  Later, as I vaguely recall, the Smith bit disappeared and she added her mother’s maiden name Christianson*.  Many years later as an adult I bumped into her at a bar and learned that she was … END_OF_DOCUMENT_TOKEN_TO_BE_REPLACED