James Douglas “Jim” Morrison died in July 1971 aged just 27 years from a heroin overdose. Most people know him as the lead singer of The Doors, a band who, between the years 1966 and 1971, released a plethora of music. Their work remains popular to this day with the music and associated marketing materials continuing to generate huge income in the form of album re-releases, live albums and … END_OF_DOCUMENT_TOKEN_TO_BE_REPLACED 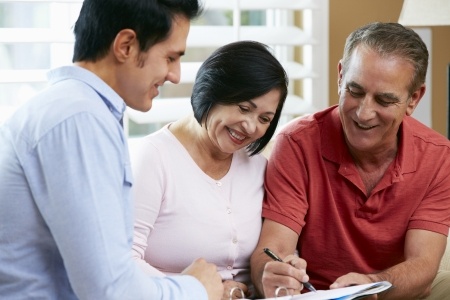 I just love a clean slate.  I think it goes back to my primary school days when we trundled into school late January to collect our tidy bundles of new stationery, complete with perfectly sharpened HB pencils and crisp white interleaved notebooks.  I think it was the promise of new beginnings and of new opportunities that I relished.  Perhaps I was just pleasantly asphyxiated on the fragrance of … END_OF_DOCUMENT_TOKEN_TO_BE_REPLACED