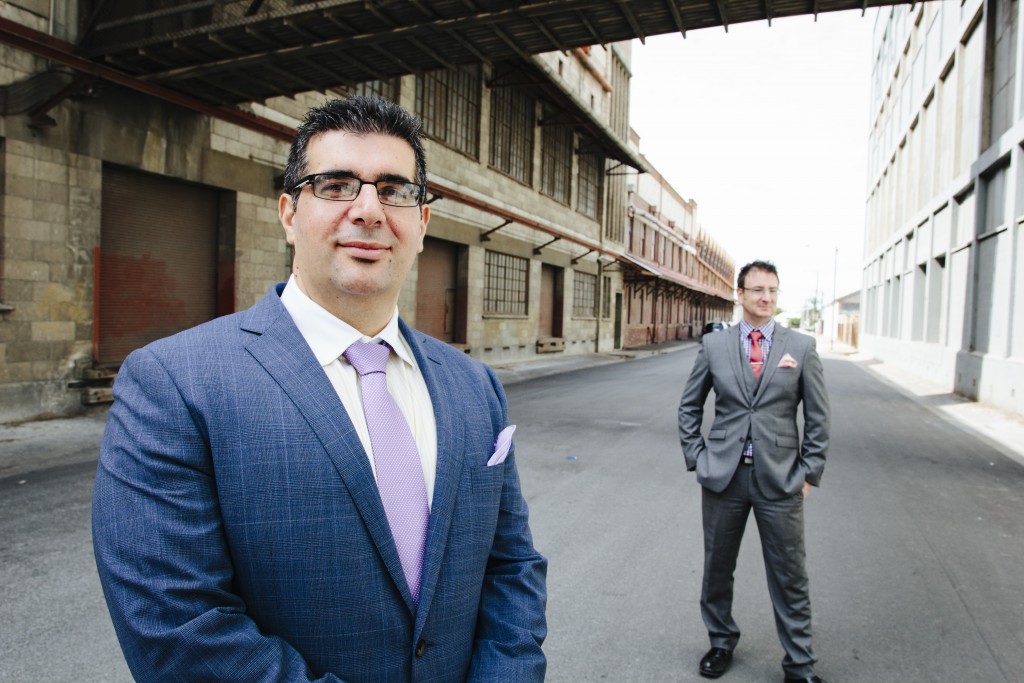 Robert F Kennedy in his 1966 speech that referenced an ancient Chinese curse said, “We live in interesting times.  They are times of danger and uncertainty; but they are also the most creative of any time in the history of mankind.”  While Kennedy was speaking to his generation, his words ring true for 2017 and the Technological Age that is currently unfolding. Many of us in the legal … END_OF_DOCUMENT_TOKEN_TO_BE_REPLACED